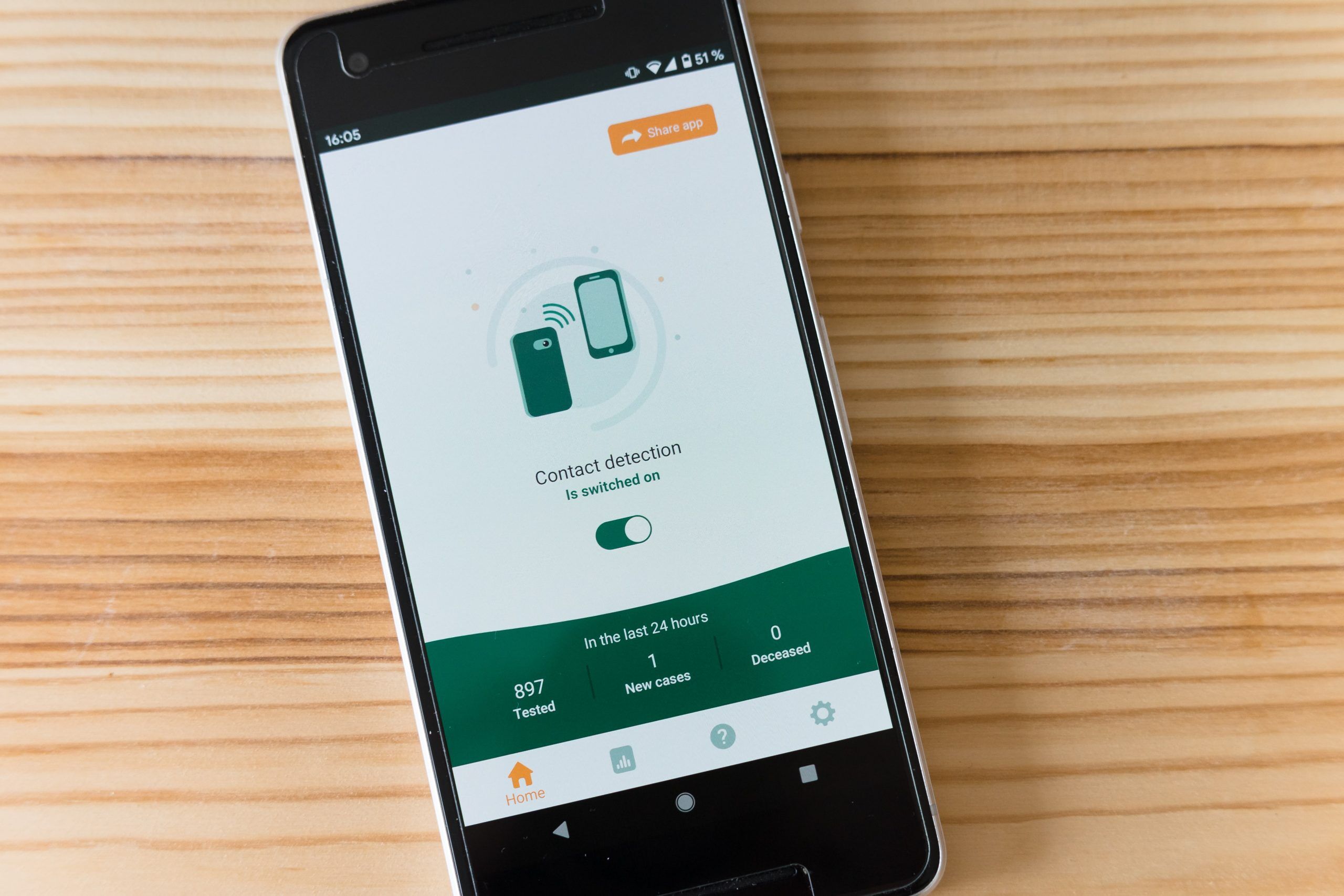 Looking to develop your app but do not have enough budget to hire developers? Well, today, there are several online options that allow you to build apps yourself. However, these DIY app builders might not be the best option if you are serious about your idea. In the long run, you can encounter several complications and restrictions that might hamper your business’s growth.

What are DIY App Builders?

DIY app builders are online tools that allow you to build your apps without any prior skills. Contrary to traditional development, they come fully equipped with functionality. All you need to do is drag and drop, and you are set.

Why Are DIY App Builders Not a Good Idea?

Even though DIY applications might be the knight in shining armor for most of you, there are several drawbacks. They have limited functionality and are not the best option for your next app idea. To delve into why you should not use a DIY app builder:

Initially, DIY app builders might seem budget-friendly. You do not have to pay a hefty sum to a skilled developer, and you still get an app. However, in the long run, the cost piles up. You have to make monthly payments. There are taxes and annual fee increases as well. This sums out to be around several thousand dollars per year! You might also need to pay extra for additional features. Moreover, you will be paying the amount throughout the time that your app is live. So, hiring a software developer might be a better option if you are thinking of a long-term project.

No support from App stores

The main idea behind making an app is launching it on several application stores to get traffic and generate revenue. However, if your app is made on a DIY builder, there is a chance some app stores might not support it. For example, Apple recently announced that they would not be including any apps on their store that are built using an app builder. Since the company owns a major portion of the world’s market, this can be a major setback. It will also reduce the exposure your app might get otherwise.

While software developers can build an app according to your requirements and preferences, this is not the case with DIY app builders. Since these builders target a large and diverse user base, the functionality is pretty generic. There are no high-level or advanced features. Further, the styling options are also limited. Therefore, with a handful of customizations, you might not get the app design you envisioned. You will have to adjust to generic themes and styling.

Further, since market trends keep changing, you might not get the liberty to tweak around with the app. That is, you may be stuck with the same out-of-date design for a long time.

Another reason why you should not go for DIY app builders is the compatibility issues they accompany. The majority of the time, your builder does not support several mobile devices. For example, your app may work perfectly on android and fail miserably on iOS. Since iOS and Android are two of the major operating systems used today; it is important that your users can use your app on both devices. If the experience is not smooth, it might lead to loss of customers and bad reviews. Further, this will also limit the number of people you can reach.

Unlike traditional development, where you get everything according to your preferences, DIY app builders are not unique. There is a defined set of styles, templates, and themes that you have to choose from. Therefore, there is a high chance that someone across the globe has the same app design set up for his idea. With the competitive world today, it is important that your app stands out. DIY builders make it nearly impossible since you might have the same design features as hundreds of apps out there.

Moreover, UI/UX is extremely important. The requirements of your target audience might be different from the general public. This makes adjustments extremely difficult as the builder does not offer specialized features.

Lastly, since you develop your application on a third-party platform, there might be several security issues. What the platform is doing with your data is a grey area. Even if they claim that your data is protected, there might be a chance that it is being shared with other companies. Further, this also makes it more vulnerable to breaches and hacking attempts. Previously, numerous companies have gone bankrupt due to data breaches, and this might be the same case for you if proper measures are not taken.

If you want to develop an application, hiring a software development company is the best option. They might charge a one-time fee and can deliver a much better application as compared to DIY app builders. Not only do they make the app according to your preferences, but you also get the freedom to tweak around with anything at any stage of development. On the contrary, DIY builders are much more strict and non-flexible. Therefore, going for a DIY app builder might be a bad idea for your application. 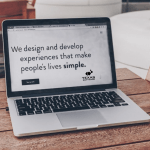 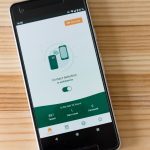 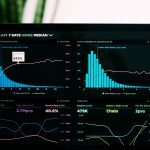 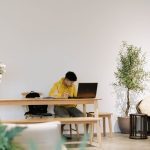 Exploring the Business Benefits of SharePoint 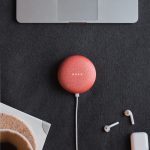 Impact of IoT on the Future of Web App Design & Development

Best Strategies to Conduct Market Research for Your App Idea 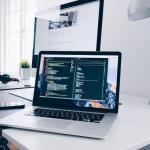 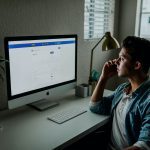 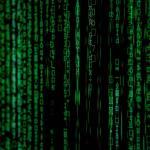 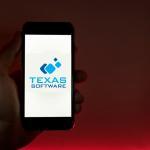 What to Consider When Developing On-Demand Software Platforms 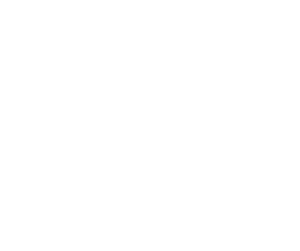